Beekeeping and home gardens to improve food security and income in rural Guatemala.

ACODIHUE is a cooperative of nearly 3,400 members, including 1,399 women members, in the northwestern department of Huehuetenango, Guatemala. These remote communities include many indigenous villages primarily in the Cuchumatanes Mountain Range. Unlike some cooperatives established to market coffee, ACODIHUE began with a mission to reduce poverty and food insecurity, which makes the organization a natural partner for Food 4 Farmers.

The cooperative markets and sells coffee and honey. They manage a variety of programs including women’s empowerment, opportunities for young people, restoring and conserving fragile ecosystems, sustainable agricultural practices, and much more. 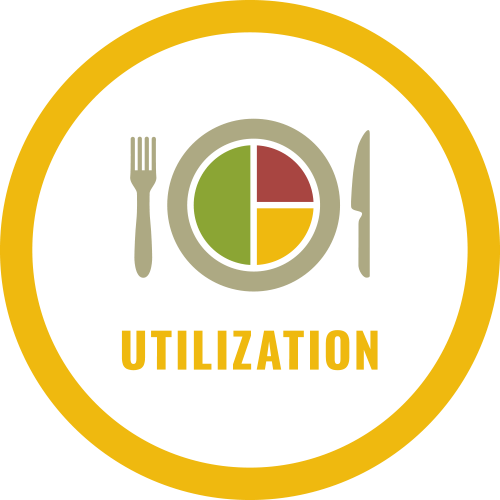 Learn more about the 4 Pillars of Food Security

The highlands of Guatemala, including Huehuetanango, have one of the highest rates of food insecurity and malnutrition in the Americas. Nearly 70 percent of the 1.2 million inhabitants of the department live in poverty. A 2015 study found that 21 of 33 municipalities in the department had high rates of chronic malnutrition.

In 2017, we conducted a community diagnostic with 200 members of ACODIHUE to lay the groundwork for our food security work together. ACODIHUE had previously established a beekeeping project in 2017, along with a food security program. This venture has grown to include 90 women and men, but they had not yet fully addressed food security strategies to realize the potential of the program.

Food security programs are often focused on one strategy that may not reflect rural economies, which are flexible and opportunistic. So, implementing an income-generation strategy like beekeeping — without the ability to target lucrative markets, or investing income in improving family welfare — often limits success.

ACODIHUE has had some success in helping farmers boost their income with their beekeeping program. The next step is leveraging that work to improve access and utilization of food, two key pillars of food security. Our program will: 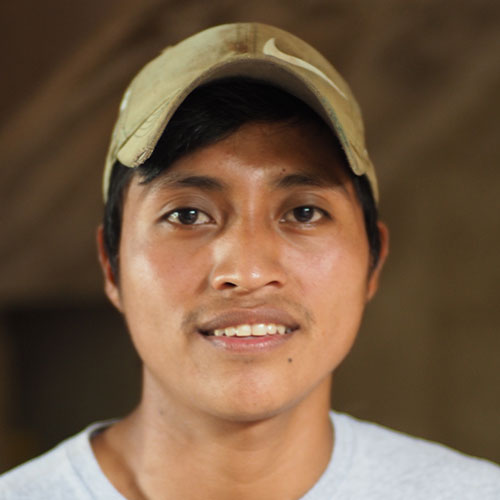 Pedro is just 23, but aready has the soft-spoken air of a leader. He is one of 90 people (42 men and 48 women) in ACODIHUE’s beekeeping program in the community of Cabic, Petatan. Pedro loves teaching local students about beekeeping and allaying the fears that many people have around bees. He understands the importance of providing healthy food for his family, and sees great potential for honey production to generate income and build food security. Pedro currently manages 25 hives, with an ambitious goal to increase them to 100.