Swarming is a natural behavior of honey bees.

Bees swarm as they outgrow their existing homesite. A swarm consists of a single queen and a large population of workers who have left the homesite, clustering temporarily on a tree limb, fence post or other structure.

Beekeepers must intervene to capture swarms before they move to a new site and the queen and workers establish a new colony. Parent colonies that swarm are less productive and produce less harvestable surplus, so beekeepers actively divide colonies to keep them from swarming and productive.

International Coffee Day 2021: The Future of Coffee Needs You 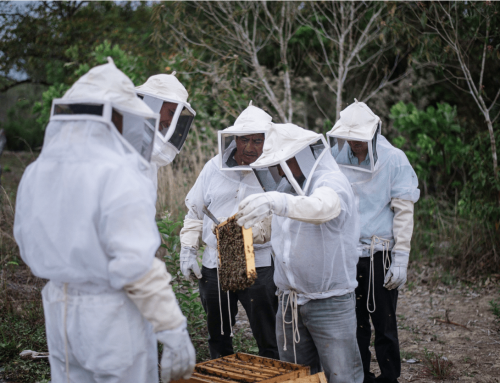 Earth Day 2021: Farmers on the Front Lines of Climate Change 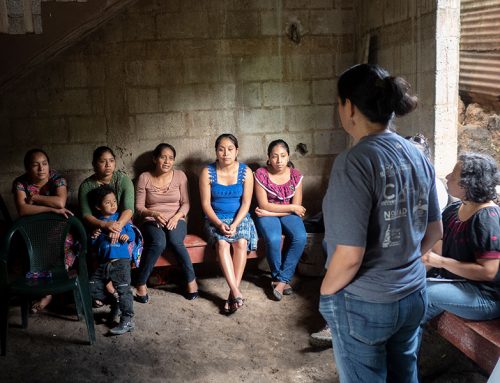